You can buy this site.

Hello, Hello. It’s me again. H. No, just kidding, it’s Hannelore. I told you this could get confusing! I also told you I wouldn’t do that. I’m sorry.

I can literally hear you thinking when reading the title: “What do you mean?” In the Biebs singing voice. “DIY means Do It Yourself, right? What? What do you mean?” Calm down, my dearest. All will be explained, but first I want to tell you a story. After all, this blog is for our subject Storytelling. Things wouldn’t feel complete without me telling you stories, am I right? Yes, I am.

My grandparents used to own an apartment right at the beach in Ostend. The view was amazing and the colors of the apartment’s walls were the color of the sand that had never been touched by the sea. We were always accompanied by Max, the

wooden cuckoo clock that would let us know his batteries were still working every 30 minutes. There would hang a huge painting of the Mercator and a poem I can’t seem to remember of a writer I can’t seem to remember. Still, I can remember reading it every time I’d pass it and I can remember how, as I grew older, I was able to understand what he meant. The writer had lost the love of his life and he had put his excruciating pain into a poem. It was beautiful.

The last time I spent a week in the apartment was when I was 9. It was summer and the sun would continuously make us smile. My grandfather and I had the same routines. We would wake up before the sun did and so he would put on my jacket and shoes in the early morning and we would walk on the beach as the sun slowly rose from the sea. Once it was 7.30am we would go to the bakery and get his newspaper, some pain français and croissants for us, my grandmother and whichever brother (I have three) accompanied me at my stay in Ostend.

When we finished breakfast, my grandfather would take his newspaper and read it entirely. From the first letter until the last one. And when he’d get to the last page, there would always be a Sudoku to solve. My grandfather was a mathematician and so these Sudoku’s were a piece of cake to him. He also thought that, because i was already 9 years old, that I, too, should be able to solve them. And so he had spent all week of that summer explaining me what to do and that’s where and when I learned to love to solve Sudokus.

You’d think that, as I’d grow older, I would stop solving them. But I didn’t. It would always take me back to that summer at the beach and I think that is why I love to solve them. But you know, after a couple of years it got less and less exciting. I would solve them in a couple of minutes and that was it. Until one day in the summer of 2007 I wondered how difficult it’d be to make one myself. Turns out it’s peanuts. 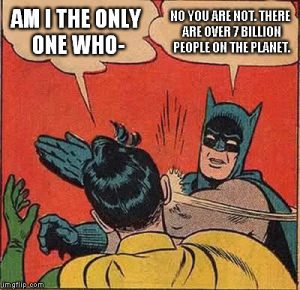 If you think I am the only one who would ever do this, you are mistaken. Because first of all, who else would make all these puzzle books? And second of all, if there is anything I learned from 9gag, it is that I am never the only one who does something.

And so what I’d like to do next is explain to you just how to do it. Because in fact it is so simple I can tell you what to do in just, like, 3 sentences. These attributes will come in handy: a piece of paper, a pencil, an eraser, a ruler and a normal functioning brain. Here’s what you need to do:

Look at the screenshots I made for you to see what I actually mean. I am very much aware that my explaining skills aren’t on point. One of the many reasons I’d suck at teaching. Also, I very much dislike teenagers and humans under the age of 10 are filled with snot and dirt and that’s just gross. 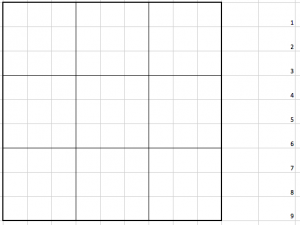 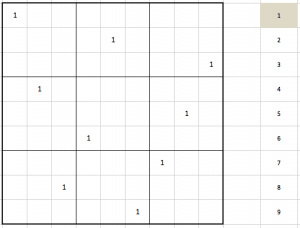 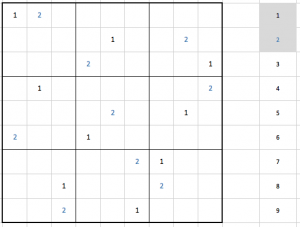 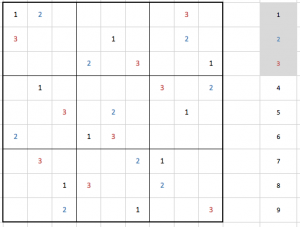 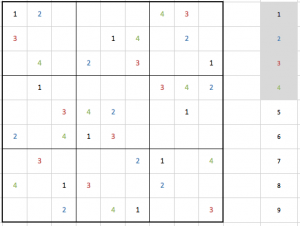 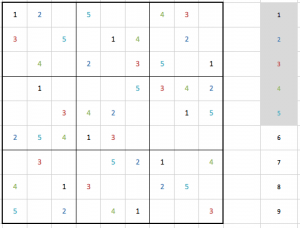 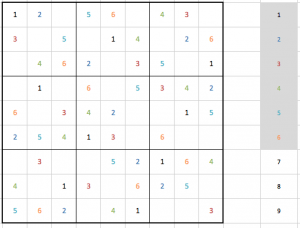 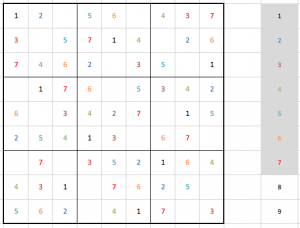 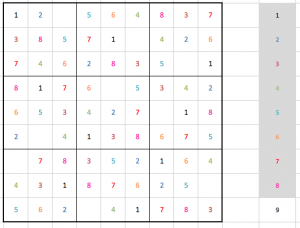 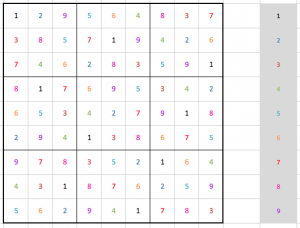 TADAAA! This is how you make a Sudoku. It took me exactly 16 minutes.

So if you’re in the car, sunbathing or just plainly bored: try it out. It’s a great brain trainer! Perhaps if you make enough you can send them to the Sudoku puzzle booklet maker (is this a thing? Probably not but let’s just go with it) and make some mad $$$ out of it. I think I deserve at least, like, 15% all your $$$ though. No? Yes… Please?

This was my nostalgic Sudoku story. I hope you enjoyed reading it and I hope it gave you some context and perspective to why I love making Sudokus. I wouldn’t want you to think I’m some sort of crazy woman who doesn’t comb her hair. Because I do.